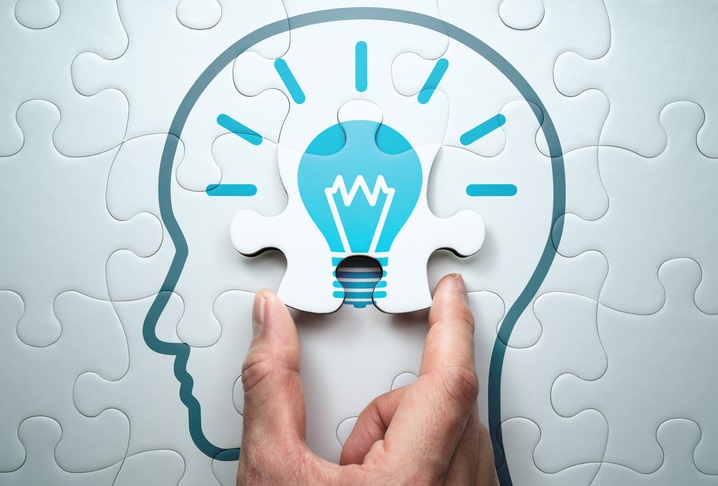 “Fish see water last” is a proverb which means we fail to notice, to be aware of, that which we are most familiar with, most used to. When we’ve been immersed in something our whole lives, we lose the ability to see how it could be different. Traveling and visiting different countries is a great way to get an understanding of how our norms are very culturally specific; that, for better or worse, there are many different ways to organize society.

Reading widely is yet another way to expand your universe as is the ability to listen deeply, releasing the need to reply (too many “conversations” are dialogues of the death, each impatiently waiting for an opportunity to speak, busily preparing their response rather than reflecting on the possible deeper messages in what the other is attempting to convey).

Listening to my son as he grows and matures has helped me see the world differently as he definitely has an independent mind and a point of view uniquely his own. I am aware that I hear my son’s perspective mainly because I love him so much that I listen with greater intensity than normal.

Which leads me to the conclusion that I’ve most likely missed many an insight over the years because I did not listen to others with the same focus.

Learning to “see the water” begins with an awareness of our “blindness” to it and requires a life-long effort to expand our perceptions, our awareness, to see differently, to see better.

“To see the moon that cannot be seen, turn your eyes inward and look at yourself, in silence.” – Rumi saying

“The problems of the world cannot possibly be solved by skeptics or cynics whose horizons are limited by the obvious realities. We need men who can dream of things that never were.” – John F. Kennedy

May 20, 2021 0 Comments Continual Learning, Personal Growth, The Knowing (Self Awareness)

What is your Success Set Point?Previous Article