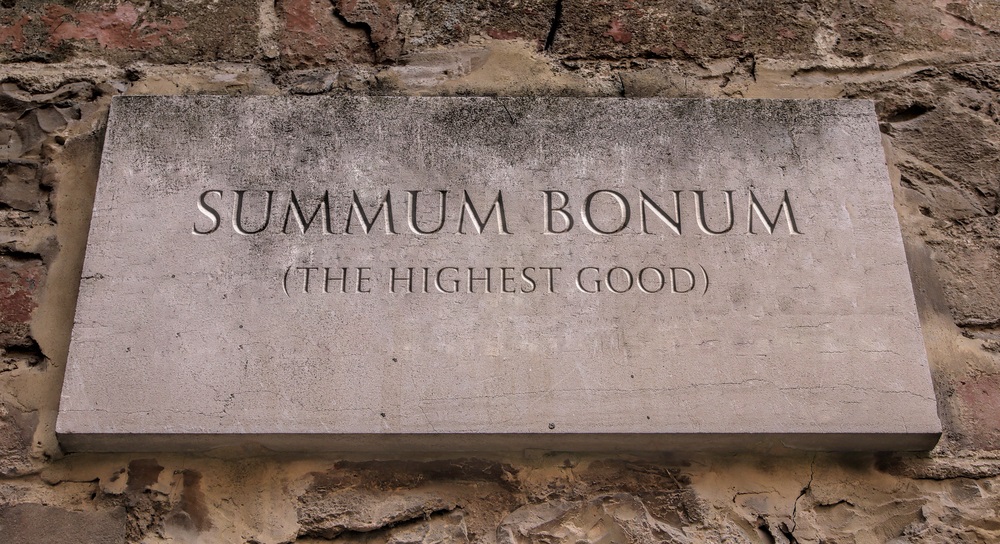 How to achieve that depends on your views on human nature; for me it means harnessing folks’ enlightened self-interest via some form of stakeholder capitalism designed to closely align economic rewards with productivity i.e. principled profit not cronyism capitalism.

Achieving the greatest good also requires the application of logic and critical thinking skills. Given limited resources, every yes to one thing is a no to something else. The temptation is to say yes to whatever is most dramatic, most visible, most pressing or has the highest emotional appeal… which is rarely the most important or most effective course. It takes a strong and wise leader to resist playing to the crowd.

“Most folks focus on the dramatic, not the most important. A good leader stays focused on the important while still bearing in mind that others are mesmerized by the dramatic.” – NSC

The Healthy Upside and Potential Downside of Amour ProperNext Article