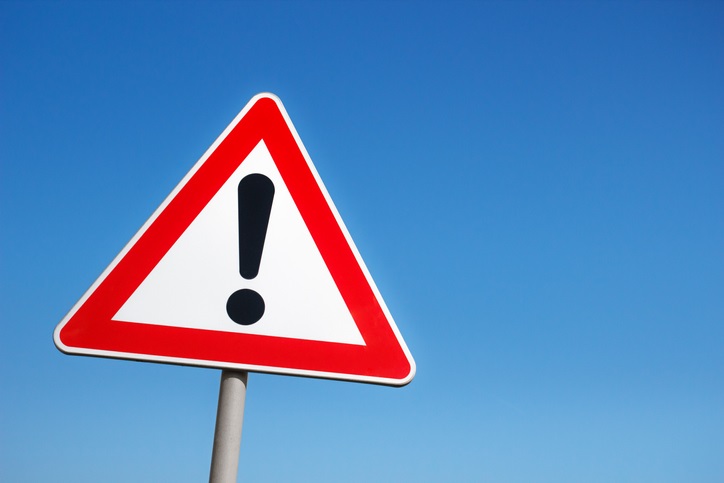 Supervisors often try to share “known failure paths” in a well-intentioned effort to be efficient, to try and save folks from going down the wrong road. Yet, the longer I live, the fewer words of caution I tend to utter. In part because I’ve occasionally inadvertently doused fires of enthusiasm but, also because I’ve seen a few “known failure paths” turned into nicely paved roads to successes.

I’ve come to the conclusion that words of encouragement tend to do far better than words of caution.

“Your chances of success in any undertaking can always be measured by your belief in yourself.” – Robert Collier, 1885-1950, ‘Secret of the Ages’

“Our greatest weakness lies in giving up. The most certain way to succeed is always to try just one more time.” – Thomas Alva Edison, 1847-1931

Your Friends are Your Future; How is it Looking?Previous Article

You Need a PETNext Article