FIVE FEARS AND HOW THEY SILENCE 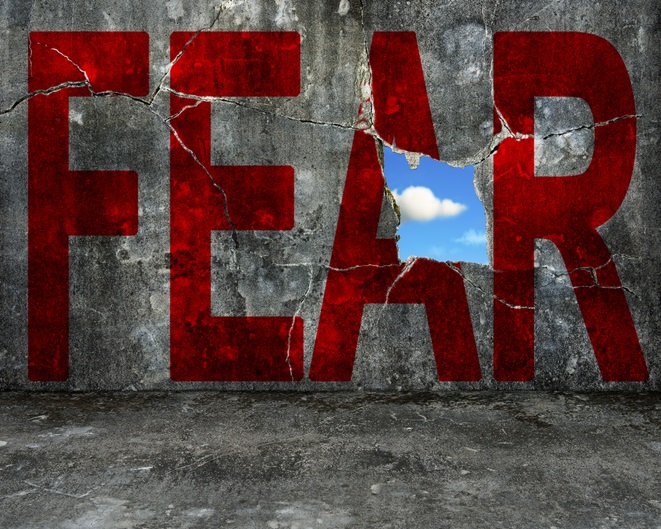 We often fail to have the difficult conversations we need to have, leaving unspoken important truths.

– Fear of Confrontation/Conflict: From the playground onward, we are taught to be polite, not to hurt others’ feelings, to avoid conflict, to get along. All good advice until applied in excess and we begin to silence ourselves when duty commands we speak.

– Fear of Retribution: Concern that speaking frankly and honestly will damage the relationship, that we won’t be liked, that it will result in a loss of friendship. Most times it is best to let bygones be bygones and we should never, ever make mountains out of molehills. However, at times we feel the need to speak our truth even after due reflection and mediation. It is then our duty, responsibility, and obligation to prepare our hearts and minds in advance and speak our words politely, civilly, and with respect and a kind heart. Having done that and listened diligently and openly to the response, if a friendship is lost then perhaps it was meant to be, was for the best or never was what we thought it was to begin with. You can’t lose what you never had.

– Fear of the Unknown: Apprehension that bringing the subject out in the open will only make it worse. Thus, we choose denial, a most dysfunctional coping mechanism. While denial may seem to work in the short run and may buy us time, we are giving away our powers, bowing to our fears: in the long run living in denial only weakens us. Painting over rust never lasts. Anytime we shrink away from reality, clarity, and transparency, choosing instead smoke and mirrors, we regress. Fear is a monster that thrives in the dark, frequently shrinking to a paper tiger when exposed to the cleansing light of day, the disinfecting, purifying power of truth.

– Fear of Change: There are two sides to most everything. One source of resistance is the concern that if we put our issues out there, they will bring up potentially legitimate issues of their own with us which we don’t want to have to deal with so we make an implicit bargain, a mutual conspiracy of silence.

– Fear of the Complexity: Clear, concise communication is a challenge. Concern that we might bungle it, arising from just the basic difficulty of communication is probably the most legitimate reason to hesitate. Taking the time to separate emotions from goals, facts from fears, seeking first to understand, writing down your objectives, and researching having difficult conversations are all effective solutions.

“The Cave you Fear to enter hold the treasure you seek.” – Joseph Campbell

“The most surprising thing about Radical Candor may be that its results are often the opposite of what you fear. You fear people will become angry or vindictive; instead they are usually grateful for the chance to talk it through. And even when you do get that initial anger, resentment, or sullenness, those emotions prove to be fleeting when the person knows you really care.” – Kim Scott, Radical Candor