Stick Your Finger in the Dirt 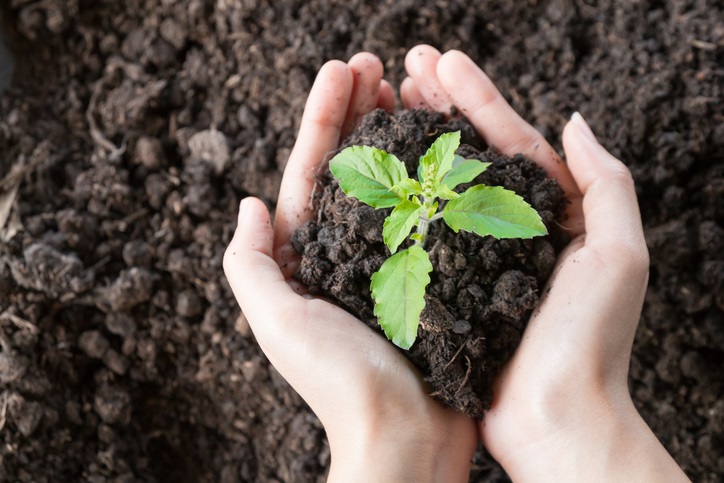 I was recently touring a community where we had spent major dollars on landscaping improvements. Unfortunately almost half the bushes were distressed, brown leaves, dropped leaves, one or two just bare twigs. Those responsible for the project were suggesting some form of disease and going back to the vendor that had done the install to hold them responsible. I was assured that the plantings had been properly cared for and frequently watered and hoses were visible, laid out along the bases of the bushes.

“Stop the car.” I got out, walked over, moved aside the layer of pine needles that had been laid down as protective cover to keep soil moist and deter weeds and stuck my finger into the dirt. Dry as a bone.

All the expensive capex dollars, potentially wasted because of a lack of follow through, basic blocking and tackling. And a failure at multiple levels of oversight/responsibility: Site, Regional, and Home Office. Expect the Best and Inspect (frequently!) for what you Expect. If I’ve said it once, I’ve said it a million times.

“Skepticism is not a position; it’s a process.” – Michael Shermer

“The skeptic does not mean him who doubts, but him who investigates or researches…” – Miguel de Unamuno

News Flash: You will NEVER solve ALL Your ProblemsPrevious Article