The Subtle Weakness of Smart Groups 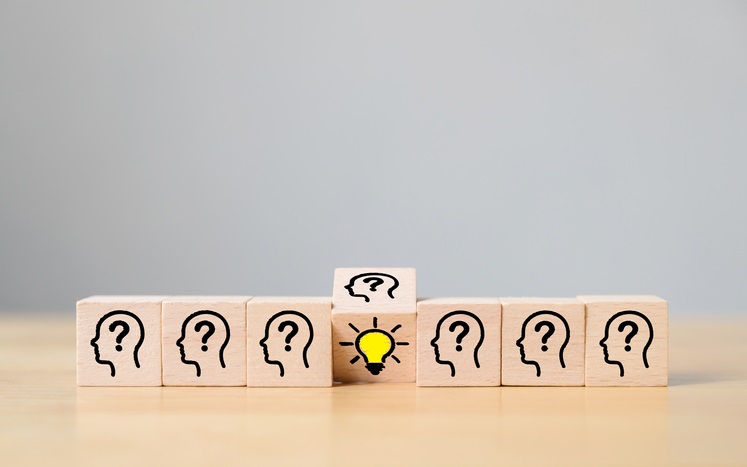 Interestingly, in the absence of a

the IQ of any group, the more so with smart or experienced individual members, is the inverse of the number of people in it. Why? Because everyone looks around, sees all the other smart and experienced people and ASSUMES that they are on top of it, blissfully unaware that the others are making the same erroneous assumptions about them!

“It was a well-known fact that humans became more addled than usual when running in herds.” – Jim Butcher, The Aeronaut’s Windlass

“A “collective” mind does not exist. It is merely the sum of endless numbers of individual minds. If we have an endless number of individual minds who are weak, meek, submissive, and impotent – who renounce their creative supremacy for the sake of the “whole” and accept humbly that the “whole’s” verdict – we don’t get a collective super-brain. We get only the weak, meek, submissive and impotent collective mind.” – Ayn Rand, The Journals of Ayn Rand

Stay in the ArenaPrevious Article