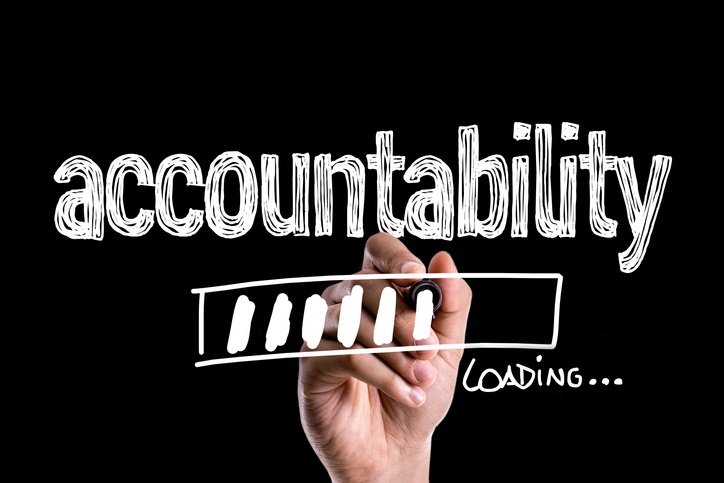 From birth most of us have been taught to avoid confrontation, whether to be nice or to be liked or get along or just to be polite. And in moderation, avoiding conflict is all well and good. However, be it in establishing personal boundaries or in holding others accountable, there is a time and a place where the ability to have a civil confrontation is a necessity, even a survival skill.

Where most of us go wrong is that we do not lay the proper foundation. Not having a mature comfort level with initiating challenging conversations, we postpone the discussion, engage in magical thinking, hoping against hope it will resolve itself but it rarely does. We tend to hold it in, letting it build up until we explode in frustration or resentment eats away at our insides, corroding the relationship.

“Great teammates hold each other accountable to the high standards and excellence their culture expects and demands.” – Jon Gordon

“Failure to hold someone accountable is really an act of weakness, of cowardice, of selfishness; an unwillingness to sum the strength to act appropriately. In contrast, the willingness to engage in a direct conversation is a sign of respect and caring.” – NSC

“No matter what is said or written, if substandard performance is accepted and no one is held accountable, if there are no consequences, that poor performance becomes the new standard.” – Jocko Willink, Extreme Ownership: How U.S. Navy SEALs Lead and Win

The Hardest Thing to DoPrevious Article