How Strong is a Chain with a Broken Link? 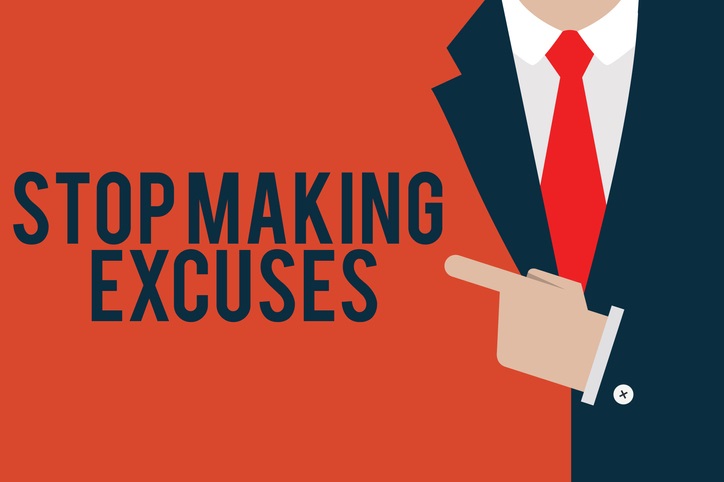 “How Strong is a Chain with a Broken Link?” is a rhetorical question if ever there was one: a broken link = a broken chain. I’m amazed how often folks attempt to argue away, no, excuse away, non-performance. The claim is usually that only one step in the process was messed up, that the other steps were followed, the objective was still achieved so what the big deal? Well, maybe this time you got across the goal line with less than stellar performance, but do you really think you can get away with making a habit of it?

If you dropped the ball, you dropped the ball. Admit it, own up to it, fix it pronto instead of putting your energy/effort into attempting to explain it away as not being that important. A fumble is a fumble, the fact that the game was still won is irrelevant to the fact that the fumble occurred and improvement needs to be addressed. While it might not have been the victory margin this time, next time it very well could be.

Always be better than you were yesterday. Extraordinary organizations never content themselves with giving anything less than their best, with anything other than a total commitment to continuous improvement. Champions know that good enough is never good enough.

Reading the Newspaper in the MorningNext Article