Junzi or Xiaoren: Which are you calling forth? 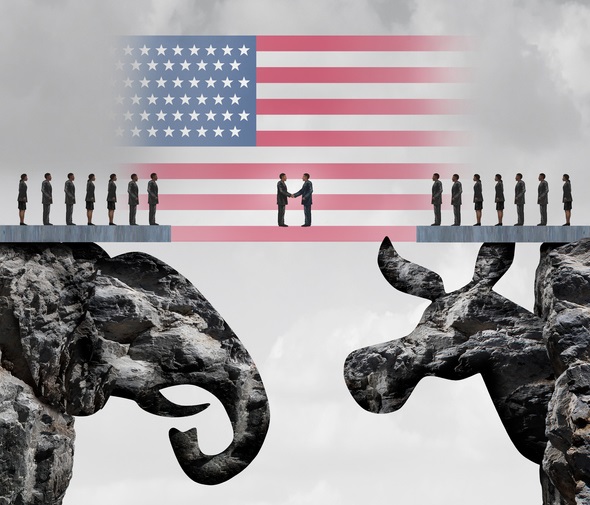 Junzi and xiaoren are two concepts from Confucianism and refer to two types of leaders. A junzi is one who puts the people first, speaks less but does more, one who exercises self-discipline, engages in proper conduct and seeks harmony, leads by virtuous example. In contrast, xiaoren is a small minded, petty person who cares mainly about personal fame, fortune and power to the detriment of the people, often indulging in sensual or emotional pleasures in an undisciplined manner.

Clearly, a junzi is by far the better leader, the unanimous choice. Yet when we reward, even if just with the currency of our attention, those who belittle others, heap scorn on their opponents, who refuse to listen to the other side’s point of view, then we are calling forth more the xiaoren leader than the junzi leader, increasing their influence.

Civil discourse can be degraded in ways both subtle and not so subtle. A recent book by progressive writer Paul Krugman was titled ‘Arguing with Zombies’; conservative Ann Coulter wrote ‘If Democrats Had Any Brains, They’d Be Republicans’; both titles insulting major numbers of my beloved countrymen. Respecting people is very important. Being rude is mean and uncalled for. Attitudes are contagious, always make sure yours is worth catching.

When we jab at others, throw offensive barbs and darts, we are not trying to make the world a better place or reach a bipartisan solution or a democratic consensus. Rather we are merely playing to our crowd, strutting around in the spotlight, gorging our ego. We, as individuals and as a nation, have better in us. We will not agree with everyone, but we should always respect everyone. How we perform as individuals is how we perform as a country.

“Before you ask others to change, first become the change you seek.” – Proverb

“No individual raindrop ever considers itself responsible for the flood.” – John Ruskin, 1819-1900

“For the sake of our democracy, a supremely gifted commentator should at least try to unite citizens around common understandings. Merely demonizing adversaries is the sort of thing that Trump does.” – SEBASTIAN MALLABY, in Jan/Feb New Yorker magazine book review titled ‘Cool It, Krugman The self-sabotaging rage of the New York Times columnist’ (avoiding negativity is challenging, note that the quote ends with potentially divisive put down. Per Pew Research, 77% of The New Yorker’s audience hold left-of-center political values. – Wikipedia)

The Hard Thing a Leader Does Better Than MostPrevious Article