Train It, Trust It 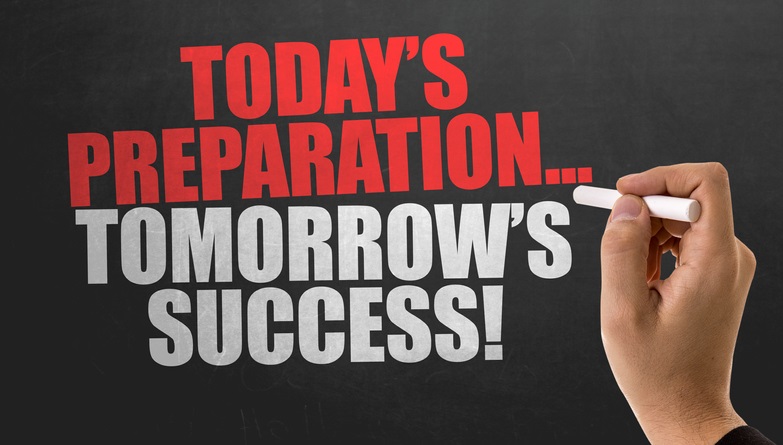 “Train it, then trust it” is a mantra for athletes about releasing worries in the moment of performance and having faith in the depth of the preparation, the breadth of their study, the foundation they have laid, the groundwork they have done.

It also has application in the business world in reference to delegation and empowerment. The key is that it is a TWO part phrase. Training (demonstration of competence, alignment of understanding) MUST come before trust. Delegation without guidance is abandonment; empowerment without leadership is abdication. To think intelligently outside the box, you must understand why the box was created in the first place.

“It’s that preparation that goes into each week. We have a term: ‘Trust your training, trust your teammate, trust yourself’.” – Dan Quinn, defensive coordinator, Dallas Cowboys

“Champions do not become champions when they win the event, but in the hours, weeks, months, and years they spend preparing for it. The victorious performance itself is merely the demonstration of their championship character.” – Alan Armstrong

How Strong is your Mind Moat?Previous Article