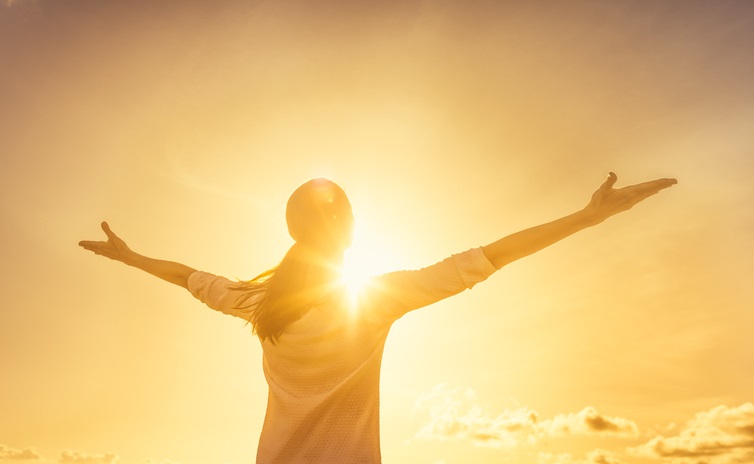 There is within each of us an invincible summer if we but the courage and the fortitude, the perseverance, to find it. When we give up, when we bail too soon, we never find that place of strength, we never learn of what we are truly capable.

I’ve been an entrepreneur for almost 50 years now, just shy of half a century. I’ve faced four major crises in my business over the years, three of them dangerous enough to threaten the businesses very survival, one of them enough to take me to the very edge of bankruptcy. Living through each was hell on earth, the worst one was like living in hades itself. When it’s your business that you’ve bootstrapped from nothing, it’s all personal and you just don’t give up no matter how much you want to end the pain. Quitting and entrepreneurship just don’t go together in the same sentence.

The point is that I found with in me that invincible summer. And having found it once, I was all the stronger because I knew it was there and that I could find it again. There is an invincible summer in you as well, waiting for you, waiting for when you need it most. Never doubt that you have the strength to preserve long enough to find it when the prize is worth it to you.

“Being an Entrepreneur is like eating glass and staring into the abyss of death.” – Elon Musk, b. 1971

“I survived because the fire inside of me burned brighter than the fire around me.” – Joshua Graham

“If you are going through hell, keep going.” – Winston Churchill, 1874-1965, British Prime Minister during WWII

Difficult Conversations Don't Have to Be So DifficultNext Article