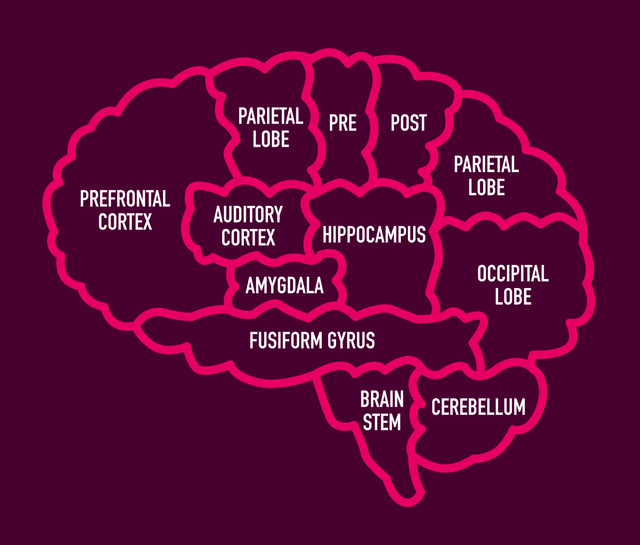 The amygdala, or AMY for short (from AMYgdala) is an almond-shaped cluster of nuclei located deep within the temporal lobes of your brain. AMY is “directly associated with conditioned fear” and is the reptilian brain function that triggers the flight, flight, or hide syndrome. While that may have been helpful to our ancient ancestors on the plains of Africa, in a civilized world an AMY hijack can be a very dysfunctional coping mechanism.

An “amygdala hijack” is a term introduced by Harvard psychologist Daniel Goleman in his 1995 book ‘Emotional Intelligence’ and occurs when the amygdala activates the fight-or-flight response when there is no serious threat to a person’s safety, disabling rational, reasoned responses in the process; obviously not a good thing!

How to deal with AMY? Awareness is always the first step. Observing and remembering and avoiding when possible the situations that trigger your AMY is helpful. In all cases, again awareness is key; fore warned is fore armed: You can pre-calm yourself, so you are not caught unaware. Thinking through effective scripts (‘Taking the War Out of our Words’, ‘Changing the Conversation’, and ‘Crucial Conversations’ are good resources) in advance helps, as does visualizing yourself responding in a cool and composed manner. Pausing (count to 10!) is also helpful, as is taking a deep breath. Interestingly, I find a warm, sincere smile helps keep me in a good mind space. As with all things, practice and repetition helps: “That which we persist in doing becomes easier to do, not that the nature of the thing has changed but that our power to do has increased.” – Ralph Waldo Emerson

“If you’re rational you don’t get to believe whatever you want to believe.” – Michael Huemer; b. 1969, philosophy professor, University of Colorado

“It has been said that man is a rational animal. All my life I have been searching for evidence which could support this.” – Bertrand Russell, 1872-1970

“Man is a rational animal who always loses his temper when he is called upon to act in accordance with the dictates of reason.” – Oscar Wilde, 1854- 1900