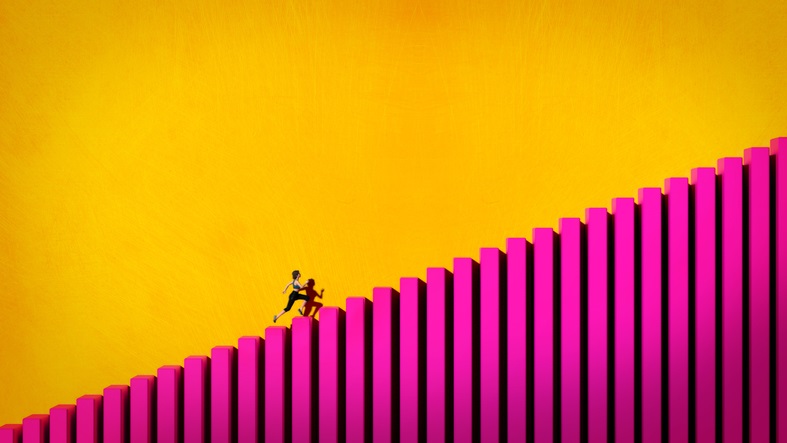 Much has been made of the theory that it takes 10,000 hours of practice to master a skill. The idea was popularized by Malcolm Gladwell in his book Outliers and was the title of a chapter. However, the concept was first promulgated in a 1993 paper called “The Role of Deliberate Practice in the Acquisition of Expert Performance” by Psychology Professor Anders Ericsson at Florida State University.

Lost in the media frenzy of over-simplification (among other things, 10,000 hours is an average, not a magical tipping point) was the distinction between Deliberate Practice v. Mindless Repetition. Deliberate practice is coached, directed, purposeful and systematic, requiring focused attention with specific performance improvement goals. In other words, hard work alone is never enough, our efforts at learning must be intelligent. We must work hard AND smart. Astute practice, mindful, targeted: the polar opposite of mindless repetition.

“Success has to do with deliberate practice. Practice must be focused, determined, and in an environment where there’s feedback.” – Malcolm Gladwell

“The key factor separating geniuses from the merely accomplished is not a divine spark. It’s not I.Q., a generally bad predictor of success, even in realms like chess. Instead, it’s deliberate practice. Top performers spend more hours (many more hours) rigorously practicing their craft.” – David Brooks

When Setting Goals, Be Careful not to Set Limits as WellNext Article