The 5 Whys: Getting to Root Causes, Fast! 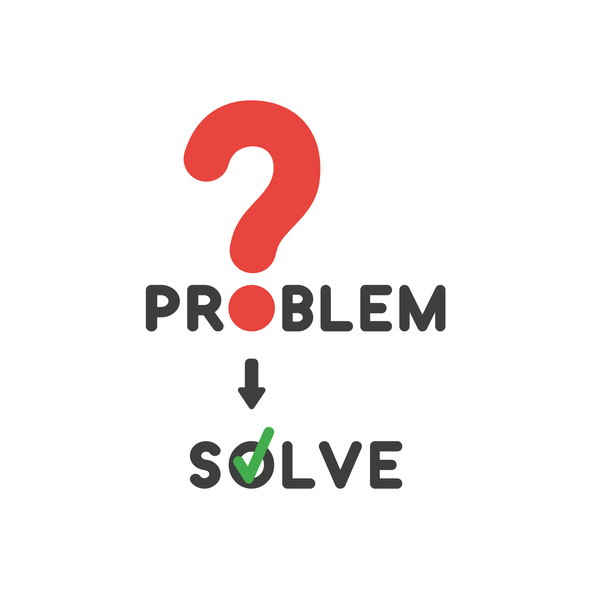 The “5 Whys” spring from Toyota and are a simple problem-solving exercise designed to go beyond symptoms to unearth the root cause of problems. Many times, we stop once the reason or solution for a problem is found. Asking why repeatedly forces us to go beyond solutions that solve the immediate problem and investigate/improve the systems that allowed the problem to occur: “People do not Fail, Systems Fail.”

The number five is not magical, it could be three, it could be seven. The point is to continue until we’ve FULLY explored the cause-and-effect relationships underlying a particular problem. Then, we create and implement robust, resilient, effective/efficient counter-measures to meaningfully reduce the probability of future occurrences.

In Search of (Productive) DissatisfactionPrevious Article

Seven Things Most Successful People Have Given UpNext Article