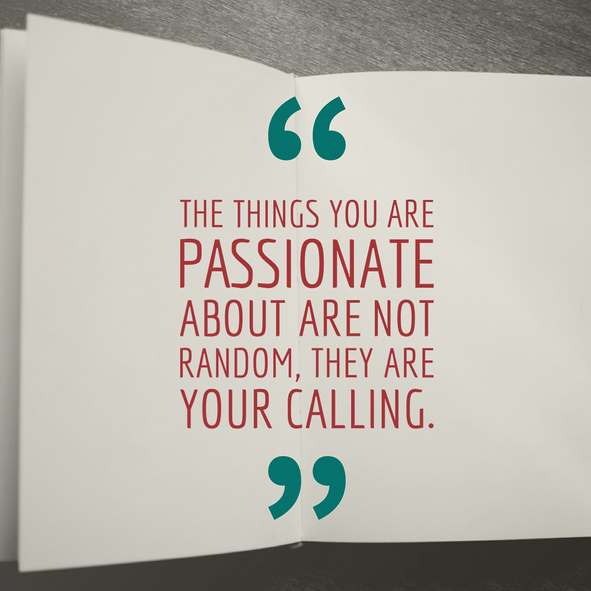 Philoponia is a concept associated with the Stoics and its literal translation from the Latin is “a love of work”. But in the Stoic philosophy it meant a lot more: it referred to the industriousness of someone who had found their calling, their life’s work; a task or occupation that called out to and challenged and enlarged the best within them. A love of creating or doing something, not for mere money alone but because it made the world a better place and, in the process, during the journey, they grew and developed as well.

I have often said that striving to be worthy, in some small manner or form, of the mantle of leadership has been the driving force for my personal and professional growth. I enjoy building things, improving things, being useful, helpful, productive: it gives me a sense of accomplishment, even joy, happiness, and contentment. “Bit by bit, better every day, helping others along the way” has been my personal mantra for many years now.

“Everyone has been made for some particular work, and the desire for that work has been put in every heart.” – Rumi

“You can only become truly accomplished at something you love. Don’t make money your goal. Instead pursue the things you love doing and then do them so well that people can’t take their eyes off of you.” – Maya Angelou