Who is in Control? 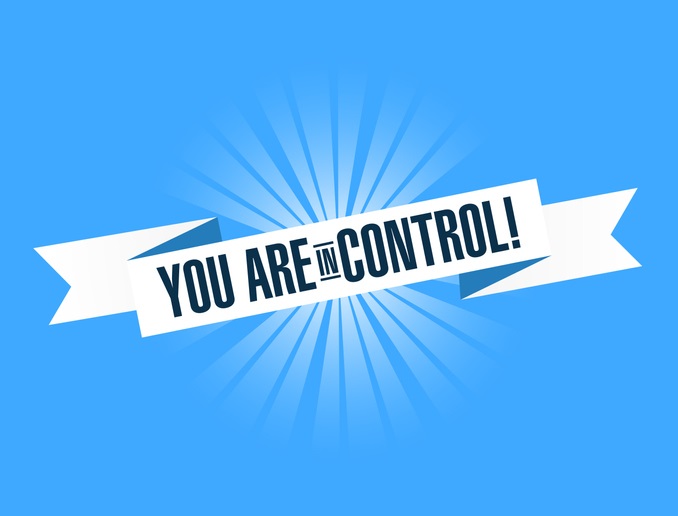 Not surprisingly, those who felt that outside factors controlled their lives were more stressed. And because they so believed, because they thought it wouldn’t really matter that much, they made less effort to advance their lives. Again not surprisingly, they did not do as well in life as those who tried harder, longer, more often, sure that their efforts would make a difference.

Internal v. External represents two ends of a continuum and people fall throughout the spectrum. Internals tend to be raised in stable environments with parents that role model resilience and effort, reverence for education, personal responsibility, and solution-oriented behavior. Externals are often raised in more chaotic families with increased experience of out-of-control environments.

“One ship drives east and another drives west
With the selfsame winds that blow.
Tis the set of the sails
And not the gales
Which tells us the way to go.

Like the winds of the seas are the ways of fate,
As we voyage along through the life:
Tis the set of a soul
That decides its goal,
And not the calm or the strife.”
– Ella Wheeler Wilcox 1850-1919

Positivity is NOT a Magic WandNext Article