Are You a Logic Bully? 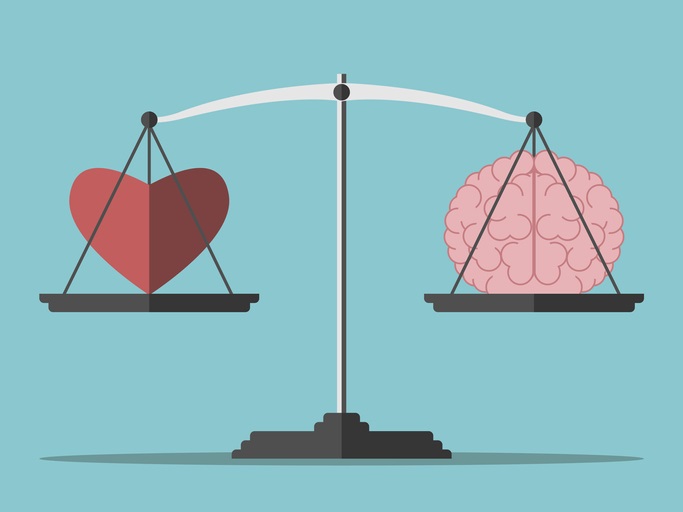 A Logic Bully is someone who attempts to overwhelm you with rational arguments while remaining impervious to the insight that your primary motivations are emotions. It is useless, indeed counter-productive, to batter someone with data, reasons, and facts when their impetus lies in the arena of passion not logic.

Speaking the language of logic to someone replying in the language of emotion is a highly ineffective means of influence or persuasion. The truly wise have the perception to frame their advice to best suit the mindset of their intended recipient.

“A man convinced against his will is of the same opinion still.” – Dale Carnegie, 1888-1955, ‘How to win friends and Influence People’

You Need a PETPrevious Article