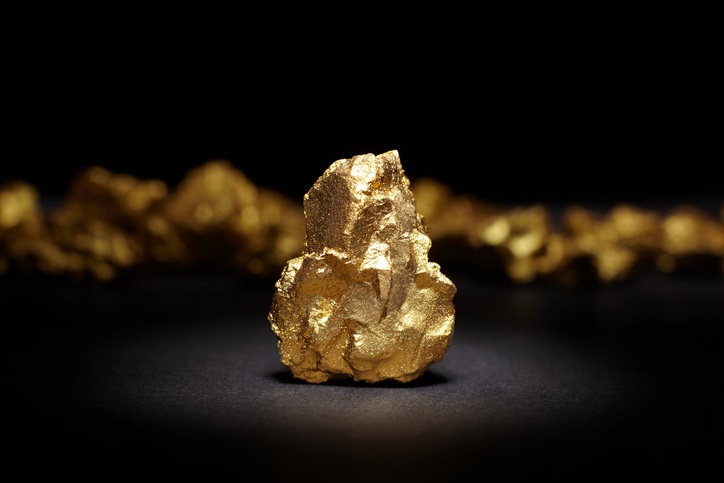 In Jungian psychology, the “shadow” refers to an unconscious aspect of the personality, everything of which a person is not fully conscious i.e. the shadow is the “dark side” (Wiki). To some, the shadow represents the suppressed areas in our life and that can include the positive as well as the negative i.e. there is gold to be mined in our shadow side. Yet it is possible that we “resist the more noble aspects of our shadow more strenuously than the dark sides”: “The gold is related to our higher calling and this can be hard to accept at certain stages of life.” – Robert Johnson

Yet to ignore our higher calling, to turn our backs on our best selves, to leave our highest potential undeveloped is to also choose the lower road, one potholed with legitimate regrets.

“To own one’s shadow is whole making…No one can be anything but a partial being, ravaged by doubt and loneliness, unless he has close contact with his shadow. The shadow consists of those aspects of your character that belong to you but that have not been given any conscious place in your life… Assimilating one’s shadow is the art of catching up on those facets of life that have not been lived.” – Robert Johnson

“When the unconscious erupts… what first comes most strongly to the fore are rejected pieces of personality that were left undeveloped and cast aside sometime in the past, for one reason or another, in the rapid movement forward of personal history. Life still clings strongly to them… the seeds of the future lie in these neglected figures, which now return and call for restoration and attention.” – Murray Stein

The Many Possible Riches of a Poor MemoryPrevious Article