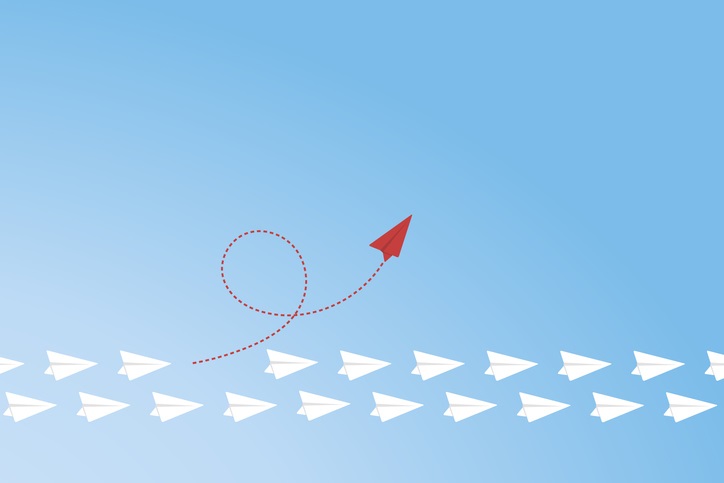 Quite the List! There are some who would think that the above personality traits would disqualify anyone for all but the most menial job, much less a position of leadership, certainly not the qualities of a winner, far from a success type. Yet I’ve just described Phil Knight (or rather a portion of him), the co-founder of Nike with a net worth of $28 billion per Wikipedia. Obviously, Phil had other capabilities that more than compensated! (Source: ‘Shoedog’ by Phil Knight)

“The amount of eccentricity in a society has generally been proportional to the amount of genius, mental vigor, and moral courage which it contained. That so few now dare to be eccentric, marks the chief danger of the time.” – John Stuart Mill, On Liberty and Other Essays

“Human salvation lies in the hands of the creatively maladjusted.” – Martin Luther King

“Blessed are the weird people – poets, misfits, writers, mystics, painters and troubadours – for they teach us to see the world through different eyes.” – Jacob Nordby

As always, I share what I most want and need to learn – Nathan S. Collier