When Setting Goals, Be Careful not to Set Limits as Well 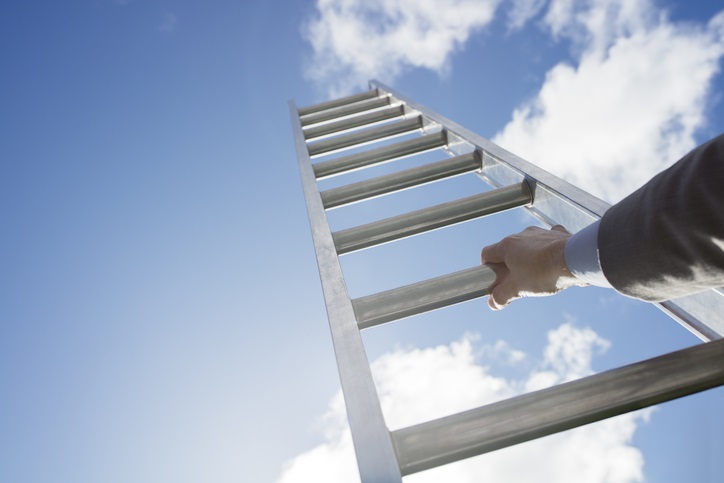 It’s ironic but when we set goals, we can inadvertently set limits as well. When you hit your goal, is that your internal signal to kick back and relax? Ease up on the gas? Coast a bit? Rest on your laurels? Or do you decide to build on your win? See just how far you can take it?

It’s a personal choice and to a certain extent the answer can depend on where else you have to put your energy and the relative costs and benefits. The important thing is to simply be aware, to have the self-knowledge, the self-observation to be conscious of the effect. Personally, I often think in terms of nested goals either like Russian dolls, only in reverse, or baseball: 1st base is nice but there are more bases to go and the faster I get to first, the more time I’ve got to round the rest.

Some advise that the more short-term a goal, the more attainable it should be i.e. create small victories and build, and there is a lot to be said for that approach. However, always have some “swing for the fence” goals, some place for your wildest dreams to reside: “Ah, but a man’s reach should exceed his grasp or what’s a heaven for?” (Robert Browning, 1812–1889)

“When a person tells me he’s being realistic, I hear a person putting limits on himself.” – Bob Rotella, How Champions Think

“You have to set goals that are almost out of reach. If you set a goal that is attainable without much work or thought, you are stuck with something below your true talent and potential.” – Steve Garvey

“All who have accomplished great things have had a great aim, have fixed their gaze on a goal which was high, one which sometimes seemed impossible.” – Orison Swett Marden, 1848-1924

Know-it-All vs. Learn-it-All: Which Are You?Next Article