Drama is for the Stage 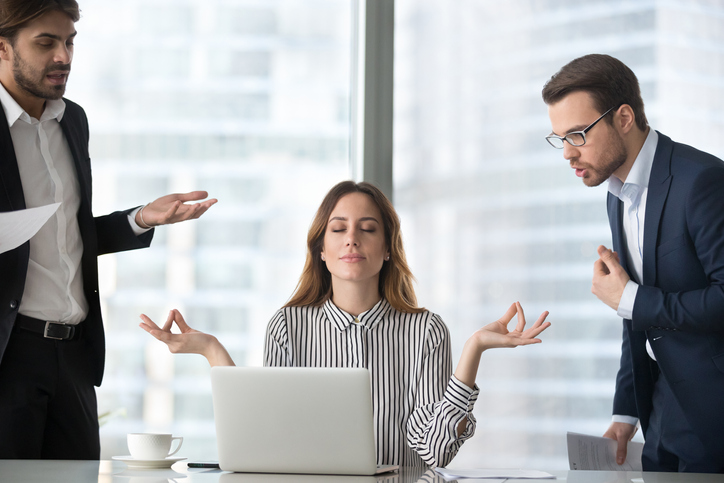 Personal or relationship drama (i.e. non-literary) refers to a situation blown out of proportion, or one involving unnecessary emotional turbulence or even made-up conflict. Drama occurs for multiple reasons, usually involving beneath-the-surface emotions rarely openly acknowledged. As the adage goes, couples rarely fight about what they are fighting about.

Just as misery loves company and negativity seeks out negativity, so too drama feeds on more drama. The easiest way to get rid of drama is to ignore it. Totally. Don’t respond to drama and drama will go elsewhere in search of more fertile ground for its energy draining nonsense. Understandably, not reacting to a dramatic situation or person is not always easy; slowing down to look at the car crash is a natural, human thing to do. But learning to sit with the (initial) discomfort of not responding is one of the most powerful things you can do. When drama comes into contact with cool, calm, composed, centered disinterest, it is neutralized.

If you want more peace in your life, be more peace. The moment you withdraw your energy from what you don’t want, you have a more energy for and a closer connection to what you do want.

“To see your drama clearly is to be liberated from it.” – Ken Keyes

“Be an observer. Not everything needs a reaction.” – Angelina PhouGui Chan-Ong

“When faced with senseless drama, spiteful criticisms and misguided opinions, walking away is the best way to stand up for yourself. To respond with anger is an endorsement of their attitude.” – Dodinksy, ‘In the Garden of Thought’

Are You Keeping Your Side of the Street Clean?Previous Article

It’s Your One and Only Life, Right? So Own Your Days. Totally.Next Article