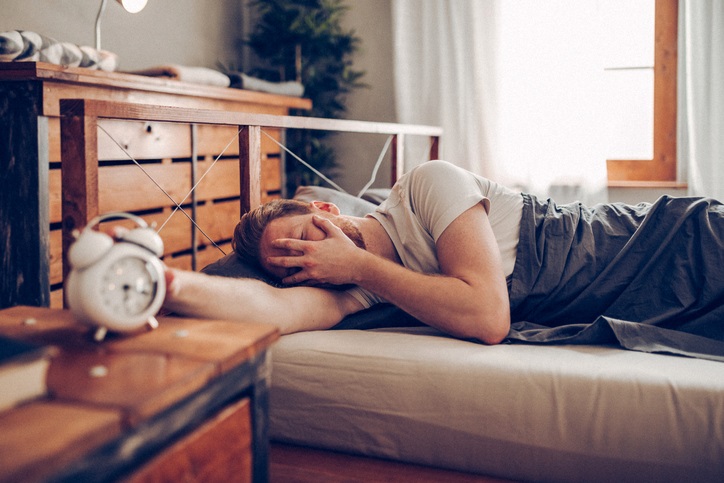 So… Which are you? How do you see yourself? What is your self-concept? Who wins your inner battles? How strong is your will? How deep is your motivation? Your self-discipline? Which do you choose? Pleasure of the moment or long-term treasure?

“Some of the greatest battles will be fought within the silent chambers of your own soul.” – Ezra Taft Benson, 15th U.S. Secretary of Agriculture, 1899-1994

“Nothing is more harmful to the service, than the neglect of discipline; for that discipline, more than numbers, gives one army superiority over another.” – George Washington, 1732-1799

“Mental toughness is many things and rather difficult to explain. Its qualities are sacrifice and self-denial. Also, most importantly, it is combined with a perfectly disciplined will that refuses to give in. It’s a state of mind – you could call it character in action.” – Vince Lombardi, 1913-1970

Coming up Against Our EdgePrevious Article

How to Build a ShipNext Article