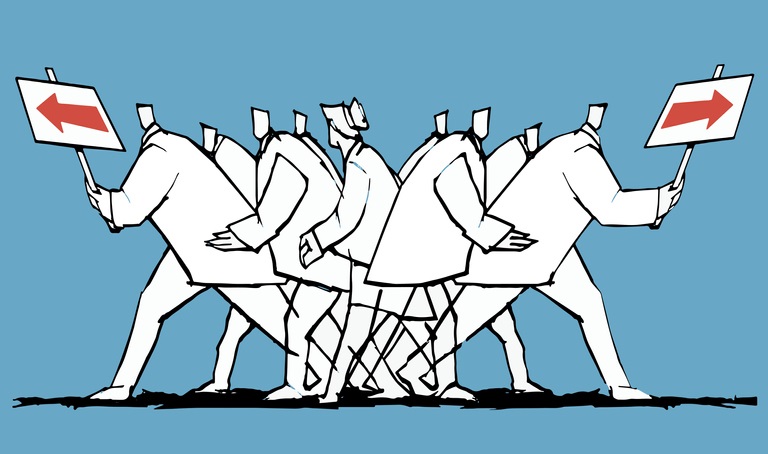 The Overton window is the range of generally accepted, politically or socially, ideas in a culture or sub-culture.  This window moves over time: “Positions which were once viewed as unthinkably radical have become the prevailing wisdom, while those that were once considered mainstream are now outside the window, and unacceptable to advocate.” https://conceptually.org/concepts/overton-window

The easiest way to move the Overton window is to take an extreme position because that tends to license positions less extreme that might have been considered outliers before, a principle aptly illustrated by Trump on the right and Bernie Saunders on the left. It is important to understand the Overton window because the concept is well understood by those of all political stripes who wish to shape the national debate. When we study and understand the various common techniques of influence and persuasion (Anchoring, Social Proof, Reciprocation, Scarcity, Authority/Precedent, Consistency/Commitment, Foot-in-the-Door, Door-in-the-Face), we are more able to detect and defuse their impact on our thinking.

“All truth passes through three stages. First, it is ridiculed. Second, it is violently opposed. Third, it is accepted as being self-evident.” – Arthur Schopenhauer, German philosopher (1788 – 1860)

“The idea of the Overton Window of using people on the political fringe to change the terms of acceptable debate, making radical ideas seem acceptable by advocating for the unthinkable.” – Rachel Maddow

Footnote: Joseph Paul Overton, 1960-2003, died at age 43 from injuries suffered in a crash while piloting an ultralight aircraft, having just married a few weeks before.

May 7, 2020 0 Comments Continual Learning, Discipline, The Knowing (Self Awareness)

Junzi or Xiaoren: Which are you calling forth?Previous Article

Back to The WellNext Article