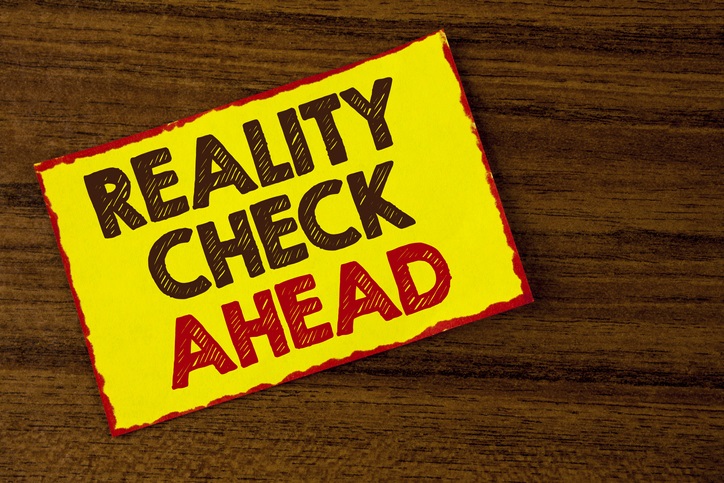 “You can do anything you put your mind to” is an often repeated, well-meaning, bit of encouragement. While generally spoken with the best of intentions, it’s not literally true and we all know it. I can be many things but NBA star isn’t in the realm of probability much less possibility. Add to that President of the United States (I’m much too blunt) and a few other things.

The gem of wisdom that “You can do anything you put your mind to” is trying to convey is that cultivating character traits such as focus, drive, persistence, grit, perseverance all pay off big time in the game of life. As a youth, I had an affirmation to the effect “Success is the ability to bend reality to one’s own desire.” With the wisdom (and scars) of the passing years, I pick my fights much more carefully, I am much less prone to take on headwinds, especially on less than life-or-death issues.

The last, and I believe the most difficult, of Scott Peck’s four tools of discipline from The Road Less Traveled is “Balance” i.e. knowing when to hold them and knowing when to fold them. I know and respect the strength of my mind, the power of my thoughts. I know I am capable of greatness; I also know that does not make me a magician. I can be many, many wonderful things; I can’t be “anything”.

“Reality is that which, when you stop believing in it, doesn’t go away.” – Philip K. Dick

A Popular Bit of Advice...That is Occasionally Out and Out WrongPrevious Article

Embrace Your Role As a BeaconNext Article