Making the Leap: From Supervisor to Advisor 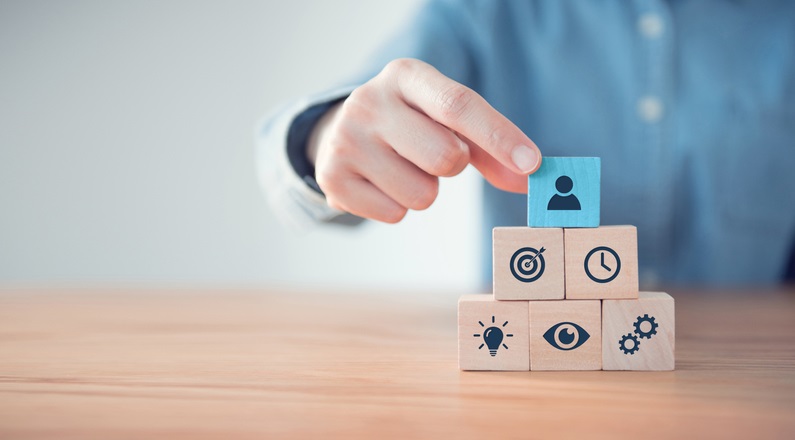 The common fallacy, usually unspoken but scrupulously adhered to nonetheless, is that someone is made a supervisor because of their “super” vision i.e. superior talents. The truth is that no one person can know or do it all. The best supervisor attempts to develop her team so as to put herself out of work as rapidly as possible i.e. transition from being a supervisor to being an advisor. The more the team understands and buys into the mission, the more engaged and effective they will be. Furthermore, an advisor can handle a much larger team than a supervisor, further increasing their effectiveness.

While changing a title is a start, the real key is changing the mindset about the purpose and goal of the role; just as being leader is a higher leverage position than a manager so too is moving from supervisor to advisor.

A word of caution: moving from supervisor to advisor requires letting go, entrusting others with more responsibility and the authority to go with it. Doing this well is not easy; if it were easy it would have already been done. It is not a one-time event, rather more a gradual process requiring ongoing effort and buy in from all parties, trial and error, understanding and do overs. All too often the first failure, the first mistake is taken as “proof” that the basic concept is flawed and those who wish to cling to the status quo will proclaim themselves vindicated.

Persevere anyway, be steadfast, steady persistence will win out and the rewards are well worth the effort.

“Leaders are those who empower others.” – Bill Gates

Lest we Forget... Our Blessings are ManyNext Article