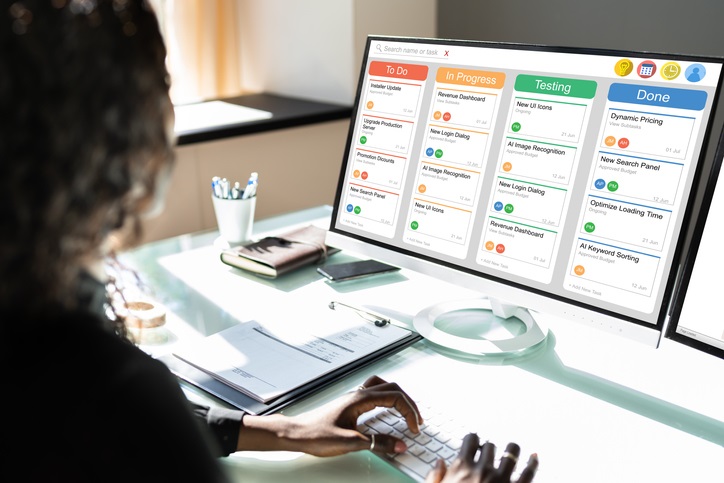 While we might not think of it as such, we are all “Project Managers” at some point in our lives. We all have things we wish to get done (the project!) that require the assistance or involvement of others (the manager part!), which in turn involves some sort of process and every process has its weak points, the places where breakdowns or failures are more likely than others. The simplest example is a relay race: Where is the most likely point for the baton to be dropped? It doesn’t take a genius to figure out “The Handoff!”

This is where an effective project manager puts on their pessimism cap and says:

Positive Acknowledgement is replying with a clear/concise acknowledgement of responsibility. And unless it is a simple/single yes/no binary thing or a reply to a well-organized bullet point hand off, Positive Acknowledgement is more than an “I’ve got it”; it is precise articulation of what you are agreeing to accept responsibility for and includes a commitment to a completion date and, if a longer project, intermediate accountability checkpoints. All too often we “hear” what we expect to hear; we assume others have the same mental model, the same specs, in our head that we do. Wrong, Wrong, Wrong: (“The single biggest problem in communication is the illusion that it has taken place.” – George Bernard. Positive Acknowledgement attempts to sidestep this pitfall.)

Affirmative Closure: Letting all concerned know when you are done and also WHAT you’ve done; this will catch the occasional misunderstanding about the extent of your responsibility.

Ongoing Heads Up and Updates: if you are concise and clear in your communications, if your Subject Line/First Line serves as an effective Headline, it is hard to over communicate. A good headline is a good summary of the intended message.

“By failing to prepare, you are preparing to fail.” – Benjamin Franklin

“Expect the best, plan for the worst, and prepare to be surprised.” – Denis Waitley

“If everything seems to be going well, you obviously don’t know what’s going on.” – Edward Murphy

“Trying to manage a project without project management is like trying to play a football game without a game plan.” – K. Tate

Hold Your Sense of Self LooselyPrevious Article

The 6 R's: Pathway to a New, Better, Happier YouNext Article