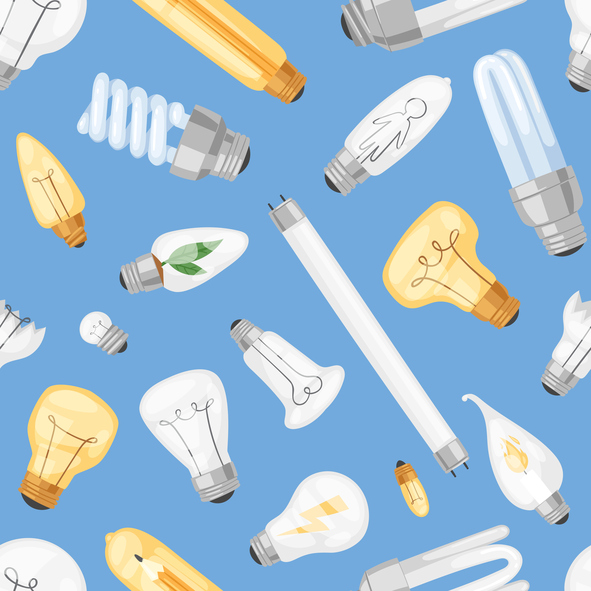 Simply because they have thoughts (i.e. words form) in their heads, most folks believe they know how to think. But if you define thinking as the ability to effectively and efficiently define and solve problems (i.e. critical thinking), then no, most folks do not possess (or perhaps choose to use on a regular basis) the ability to truly think.

Most of what we call thinking is just an emotional reaction or the pulling of a routine, a familiar and comfortable past behavior pattern off the shelf and repeating it. To him who has a hammer, everything is a nail and if that does not work, the common response is “What we need here is a BIGGER hammer!”.

Critical thinking skills include a reasonable amount of skepticism and a willingness to challenge conventional thinking without tipping over into morale sapping cynicism. The ability to see both the strategic big macro picture AND the tactical micro environment (i.e. where the rubber meets the road), is invaluable. All too many things which work fine in the lab, (i.e. in theory) do not roll out very well in the real world. There is much practical knowledge to be picked up by walking the factory floor (the front line) and asking open ended questions and listening, listening, listening.

Be sure you have properly diagnosed your problem. Much effort in life has been wasted attacking symptoms instead of root causes. It is useless to mop the bathroom floor while the tub spigot is still stuck on full blast. Unfortunately, the skill set to handle a mop is much more common than that of a plumber and folks tend to choose approaches (and call them “solutions”) that are immediate, known and familiar, often with insufficient regard for their effectiveness. The imperative to do SOMETHING, or at least be seen doing something, is strong particularly when there is an audience or political angle to the situation. Taking action, even ineffective action, relieves stress in some folks, particularly when they are so emotionally involved that they blind themselves to the way they are wasting time and energy that is needed for more disciplined, well thought out approaches.

Be wary of your solution: Taking a flame thrower to the visible portion of an iceberg may give the appearance of success (i.e. Ice is seen to melt but all that will do is allow more of the unseen problem/iceberg to surface). So, unless you are willing to continue investing the massive resources not only on the seen portion of the problem but the unseen as well, this solution, while providing some immediate gratification, is no solution at all.

Critical Thinking: The intellectually disciplined process of actively and skillfully conceptualizing, applying, analyzing, synthesizing, and/or evaluating information gathered from, or generated by, observation, experience, reflection, reasoning, or communication, as a guide to belief and action. (The National Council for Excellence in Critical Thinking)

“If you make people think they’re thinking, they’ll love you; but if you really make them think, they’ll hate you.” – Harlan Ellison, b. 1934, Science Fiction writer